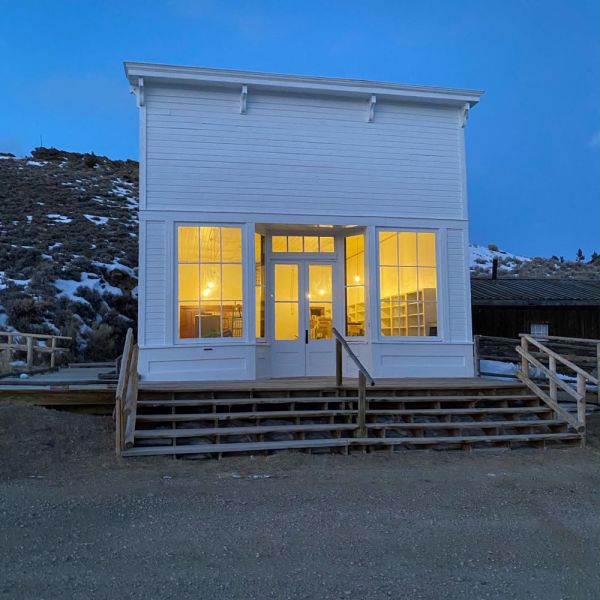 In the summer of 2022 a new exhibit will open at South Pass City State Historic Site. The Friends of South Pass & South Pass City State Historic Site are committed to expanding our audience’s relationship to history. Exhibitions with hands-on components, functioning 19th century technology & direct person-to-person interpretation is vital to the implementation of the organization's planning. The Smith-Sherlock Company Store was the dominant mercantile in South Pass City for nearly 100 years. Funds from the Wyoming Cultural Trust Fund and many other sources have come together to make this restoration and exhibition possible.
Janet Sherlock came to South Pass City with her husband Richard in 1868. They were among the first wave of speculators that rushed to South Pass City in pursuit of gold. They opened a bath house & mined the local hills. Richard died in 1873, despite the loss Janet was an enterprising individual & secured the lease on one of the local hotels, then the stagecoach concessions, she bought saloons & mining claims, & was appointed post mistress, a position that in today’s dollars would have yielded $20,000 salary. In 1875 she married James Smith, owner of another mercantile & expanded the family businesses even further. In the mid-1890s Janet & James decided to expand their operations by building a
new store. They purchased an abandoned church a few blocks away for the raw materials & made plans to open the Smith Sherlock Company Store. Unfortunately, James died leaving Janet to continue the expansion alone. Wasting no time she settled Smith’s estate, moved the abandoned church & opened the Smith Sherlock Company Store in August of 1896. She managed the businesses until her death in 1923. She was followed by her son Peter. Blinded in a mining accident in his twenties Peter expanded
the Sherlock businesses even further adding more properties, mines & ranching to the ledger sheet. The store would remain a hub in South Pass City until 1948 when Peter died & the property was sold.
The Smith Sherlock Company Store has a massive store front facing onto South Pass Main Street. Two large windows brought light & a place to showcase the best goods of the day. These windows are original to the building but have borne the brunt of 125 winters. The muntins & mullions had extensive rot and were collapsing under their own weight. Funds requested from the Wyoming Cultural Trust Fund have been used to restore the rotting store front windows, side lights & doors, return electricity to the building, provide funding for glass security barriers & finally provide conservation for the Smith Sherlock Company Store cash register. South
Pass City State Historic Site had exact replicas constructed from matching material & used the same techniques used to manufacture the windows in the early 20th century. The doors will be remanufactured to match the originals and the original hardware reinstalled. All replacement glass will be fully UV protected & help preserve historic collections.

The Smith Sherlock Company Store was the first building in SPC to have electricity. In 1904 this would have been an amazing sight to see the windows facing the street lit up with the strange glow of electricity. The project returned early 20th century knob & tube fixtures to the store. Fixtures replicate 1904 electrical technology with modern low voltage safety wiring concealed in the ceiling.
Glass barriers that will provide security while the exhibitions are not staffed will give visitors a chance to see the exhibition in full. When the exhibit is staffed, barriers will be able to be opened to allow access.

One of the most prized objects in the SPC collection is the original Smith Sherlock Company Store cash register. Purchased in 1904, the register is in excellent condition but required a conservation cleaning & oiling. A portion of the funding was used for the conservation of this key strike machine to operation. Its bell again rings signaling a sale!
Other funders have funded the restoration, to working order, of the 1910 telephone switchboard The Smith Sherlock Store was the only phone in South Pass City for nearly 50 years and now visitors from today will be able to make a call!

Other foundations have funded the manufacture of replica inventory items. In 1912 the store sold nearly $30,000 dollars’ worth of goods, nearly $82,000 in today’s dollars. So replicating the inventory has been a huge task. If you think supply chain issues are tough now, in 1910 everything was shipped via the Union Pacific Railroad to Point of Rocks, Wyoming. Then wagons brought the load 90 miles across the Red Desert to SPC!
The exhibition will open to the public July 9th and 10th, 2022 during the historic sites Gold Rush Days. The exhibit will be open with a guide and demonstrations weekends throughout the summer. 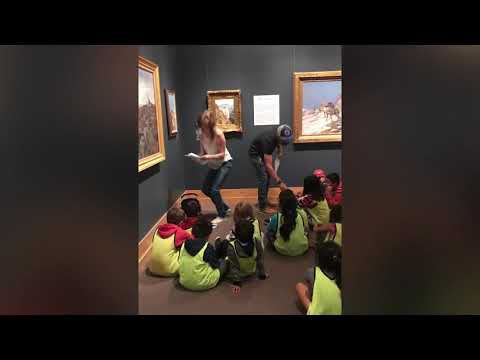 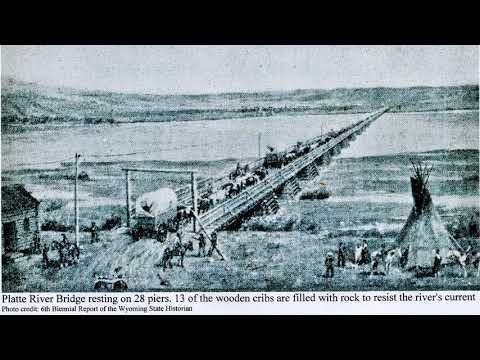 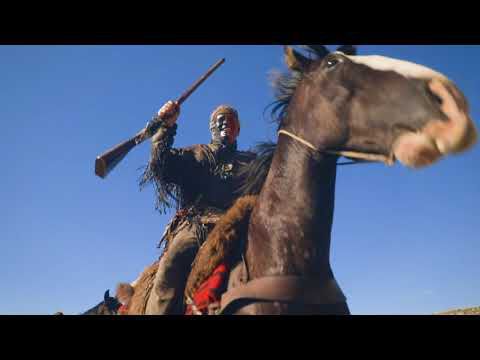 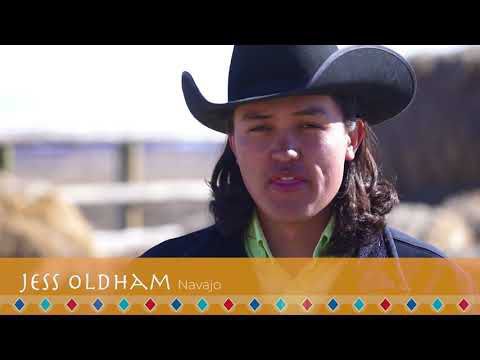 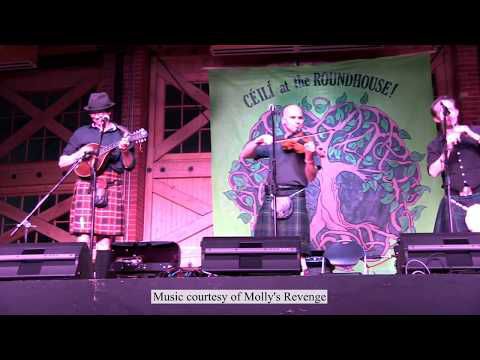 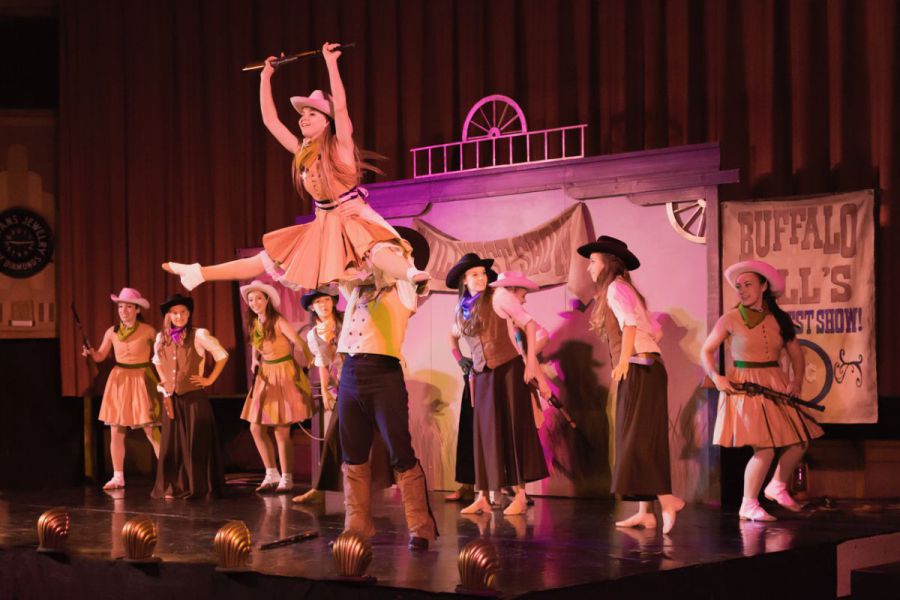 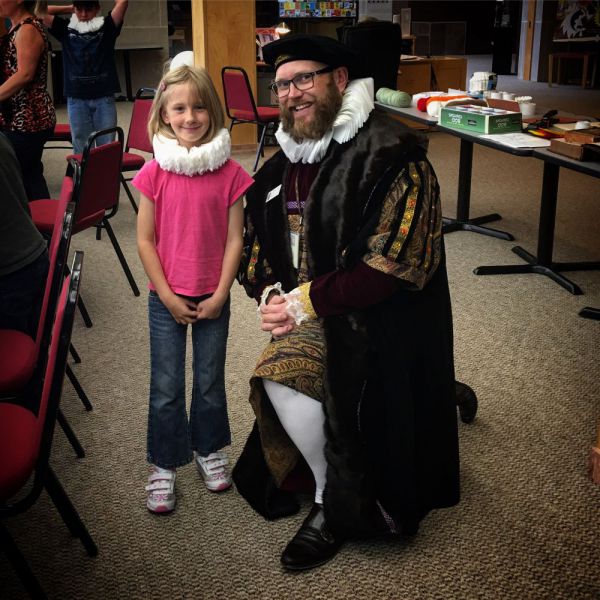 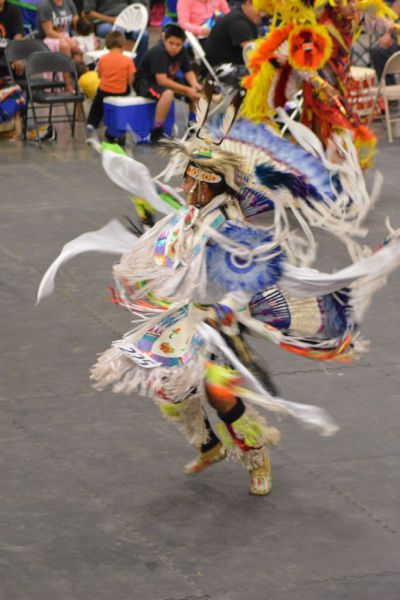 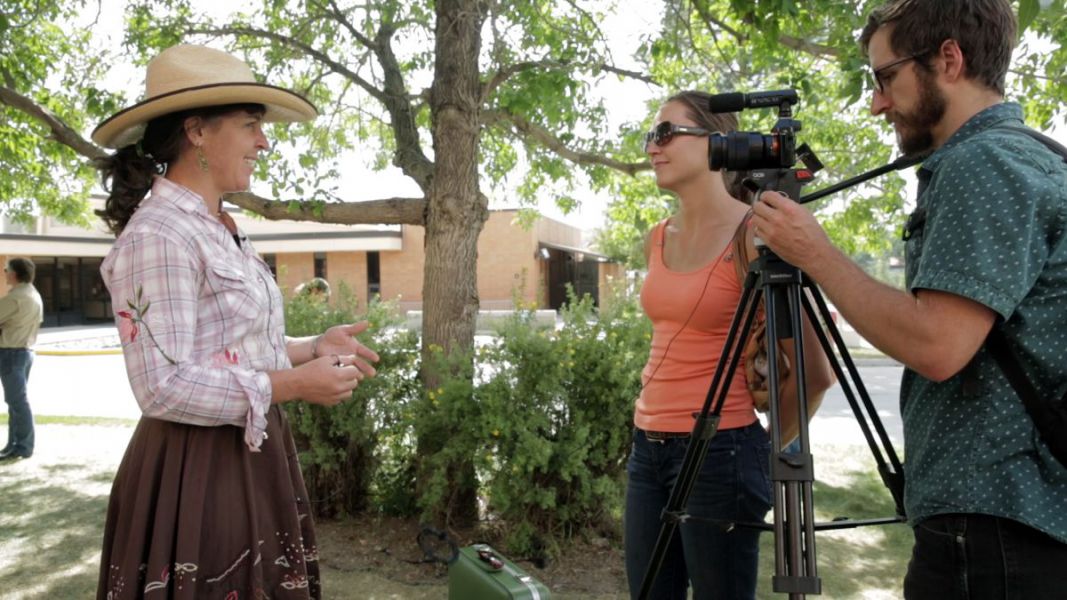 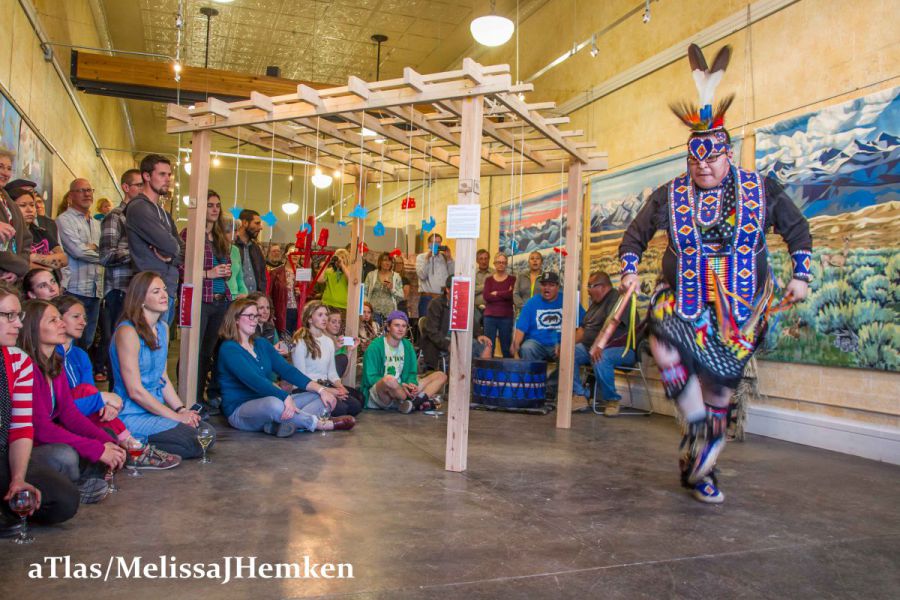 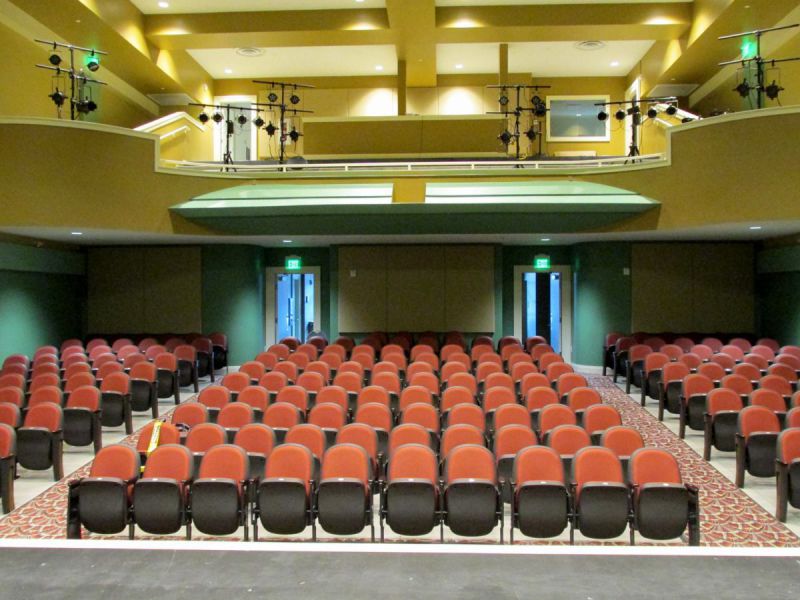 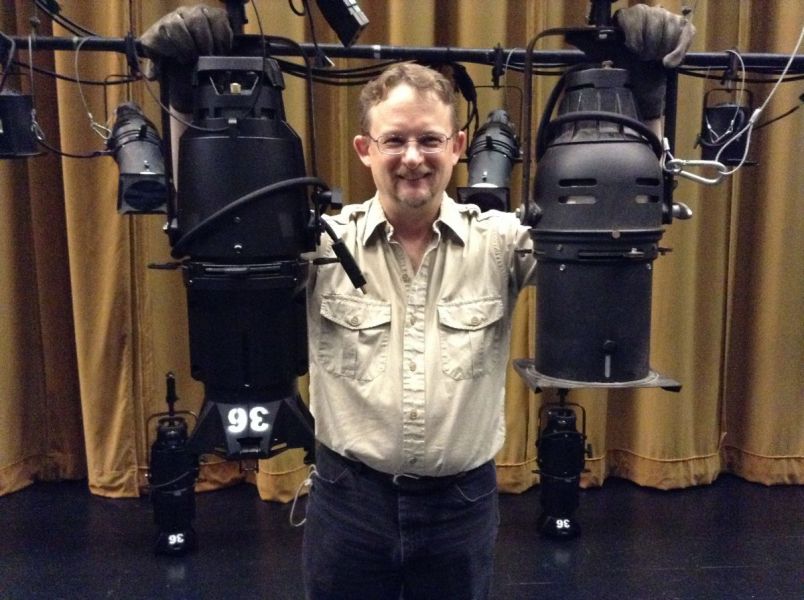 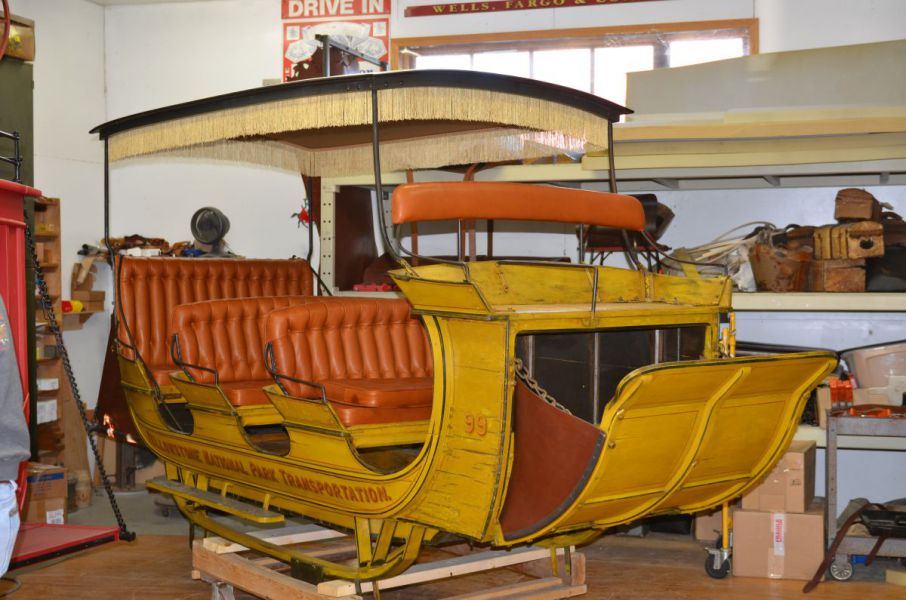 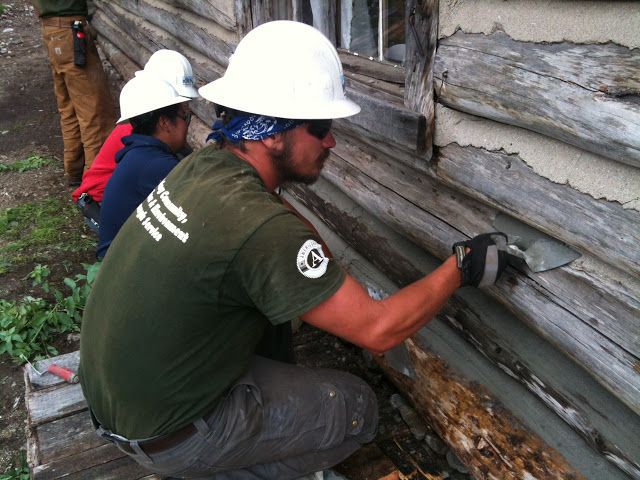 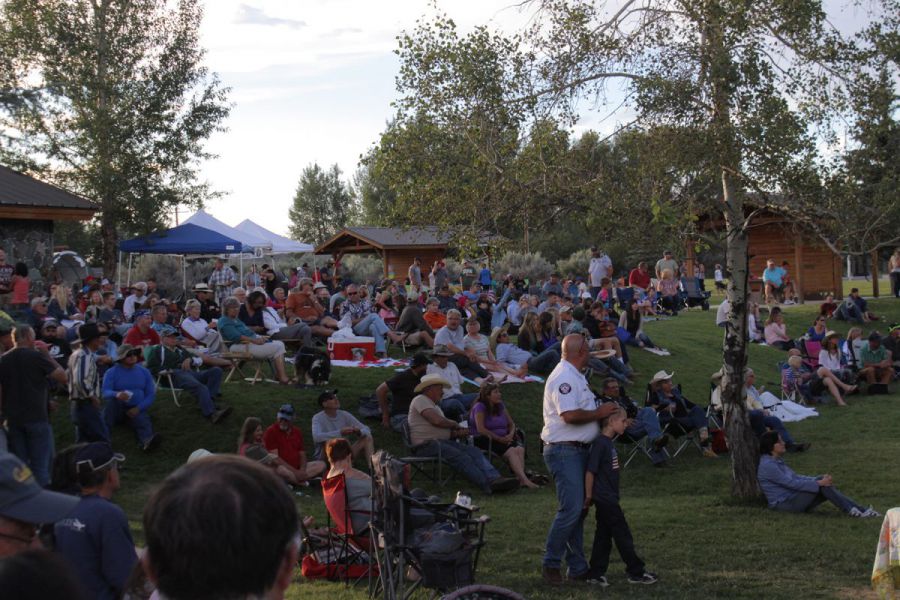 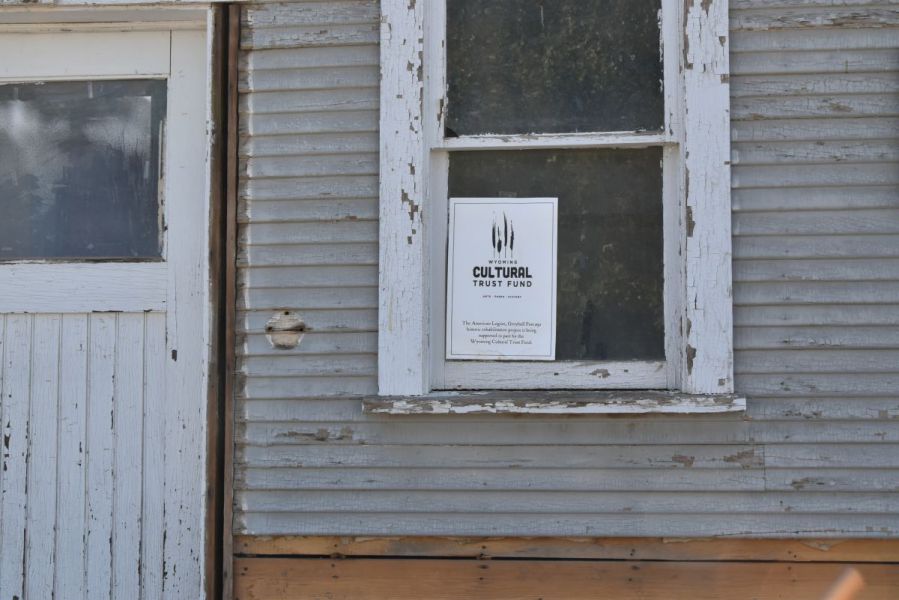 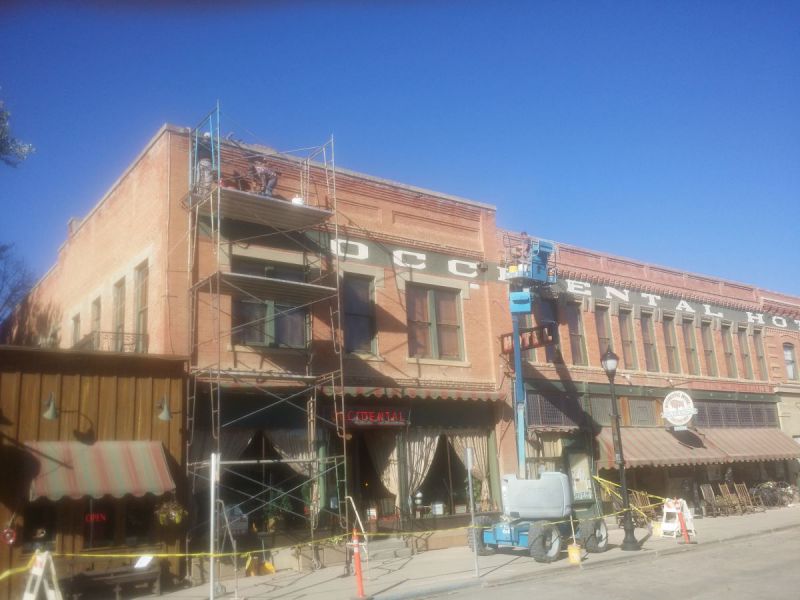 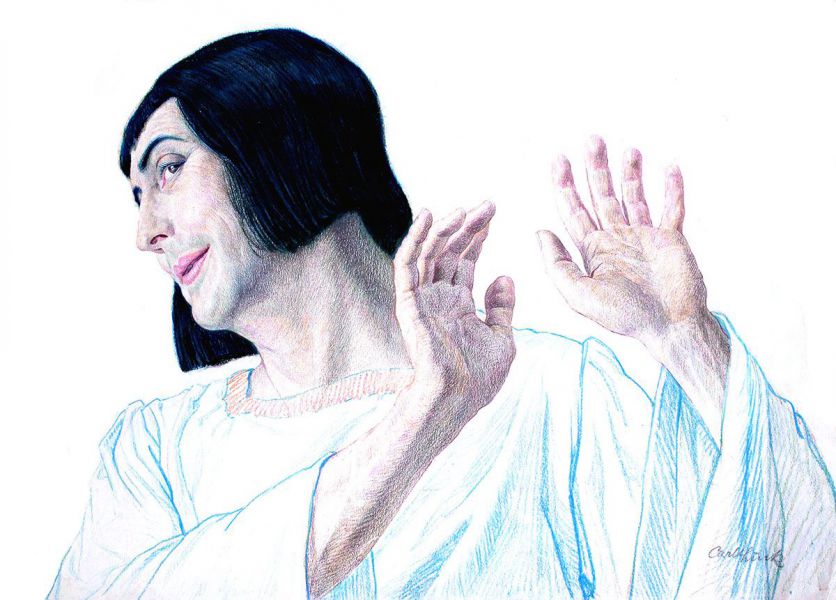 2017, The Art of Carl Link, The Nicolaysen Art Museum​ 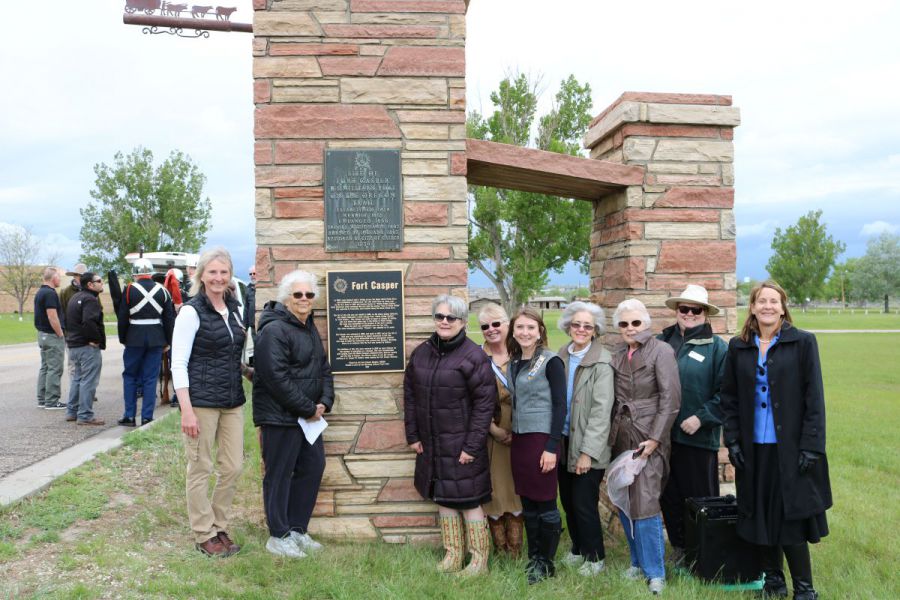 2017, Fort Caspar Chapter of the Daughters of the American Revolution, Addendum Plaque at Fort Caspar​ 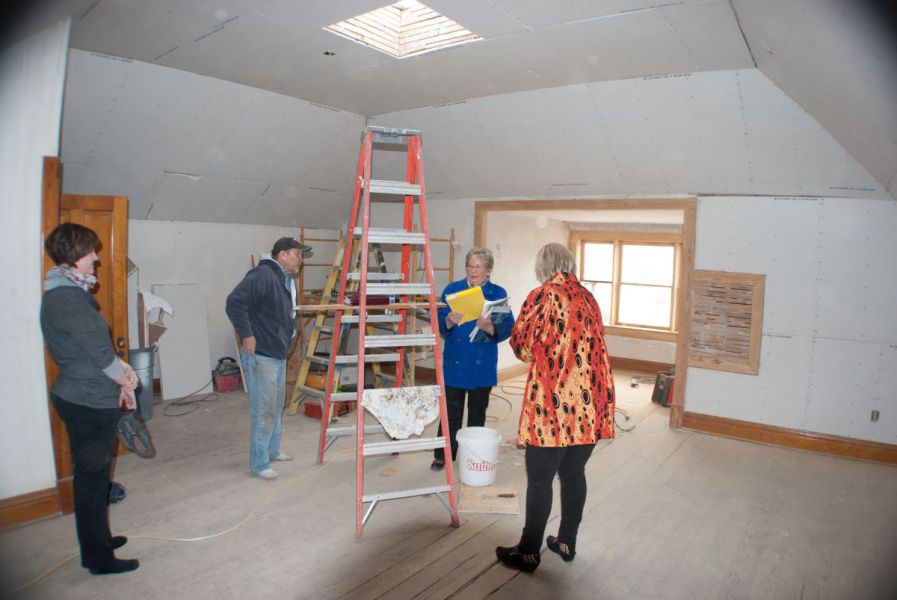